Grand Opening of the HBPO Plant, Shop-in-Shop in Szekesfehervar

The HBPO Shop-in-Shop in Szekesfehervar, Hungary celebrated its grand opening on 27 September 2017.

HBPO has been a part of GEALAN Hungary Plast since September 2016. The Hungarian plant has a footprint of 2,000 sqm and assembles air flap control systems for Porsche, Mercedes and Audi there. GEALAN manufactures all of the plastic components.

What follows is an excerpt from the grand opening celebration speech by Managing Director Gerd Laubmann:

“If one does not know to which port one is sailing, no wind is favourable” – an impressive quote by SENECA that expresses how important clear objectives are.
If it weren’t for people who think and act as Seneca did, we wouldn’t be here today – people with the courage, expertise and energy to bring themselves and their company forward.

HBPO and GEALAN are good examples of these characteristics and we are happy to have found each other.
In October 2015, an orientation discussion took place between HBPO and GEALAN. Facts: HBPO is facing major challenges in the form of new projects – particularly in Hungary. Brainstorming: How can we advance our objectives together?
The lease agreement for a shop-in-shop space with a footprint of 1,800 sqm was signed on 3 August 2016 – HBPO HU 3 was born. – Skilled sailors were at work here!

I would like to extend my sincere appreciation to my team at GEALAN, all of our employees – whether seasoned veterans or comparatively new to the company and that much hungrier for success. These are the achievements of the people at GEALAN.

On behalf of the GHP management, I would also like to thank our partners – Bela and Gabor.

This, combined with additional projects from other customers – incidentally with whom we are pursuing the expansion of our PUR sealing foam capacities and have completed the roll-out of 2C technology at the site – means that we will be booked up in the fall of 2018; our space capacity is completely exhausted.
Expanding the location is absolutely imperative.

And all of this, because people were willing to approach one another, discuss their visions and ideas openly and act in a decisive manner.

For this, I wish to extend my warmest thanks to our partner HBPO. We view our collaboration in an extremely positive light because leadership at the helm focuses on fairness and has a clear vision it communicates to everyone. It is challenging and demanding – it is the automotive industry after all – and it drives us forward.
And, to quote one of our local employees, with whom I just spoke a few minutes ago: We succeed and work together like true partners.

Back to SENECA: HBPO and GEALAN are now sailing set routes together – this is more than a simple customer-supplier relationship; it is like the crew of a ship, where no one falls overboard just because it’s stormy and unpleasant out to sea.

We wish HBPO continued success with the wind in their sails.
And we wish everyone the best of success as a team.” 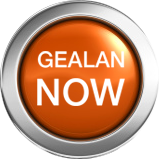 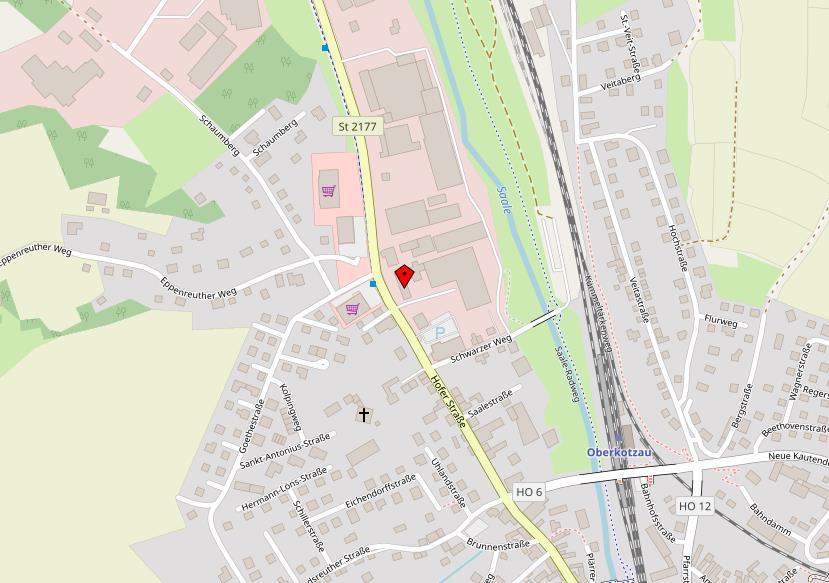